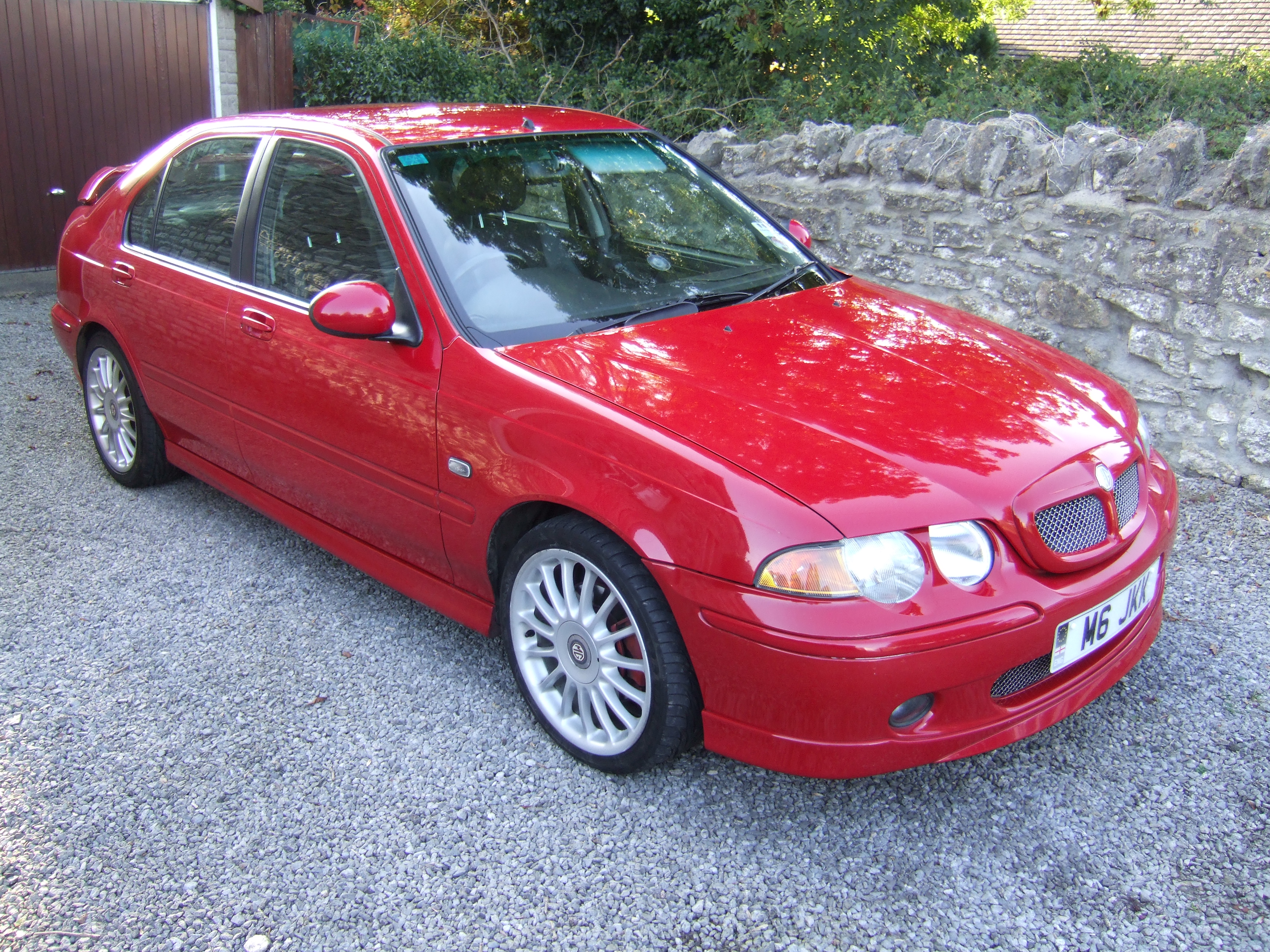 We needed a new car so I spent a few happy weeks going to the Hall Road auctions. I was starting to give up on finding anything when this came up. Annoyingly it was the last car of the evening so we had to wait until the bitter end however this was good as everyone else had left and we got it for £1100!
The ZS turned out to be an awesome car, the suspension was rock hard however the engine sounded awesome and it handled like nothing else, in fact on a track day in Snetterton despite being underpowered on the straights around the bends it was able to keep up with some quite exotic machinery!

We used it as our commuting car for a couple of years however eventually it needed more work then it was worth to keep it running and the poor economy was starting to hit. Still regret selling it though!