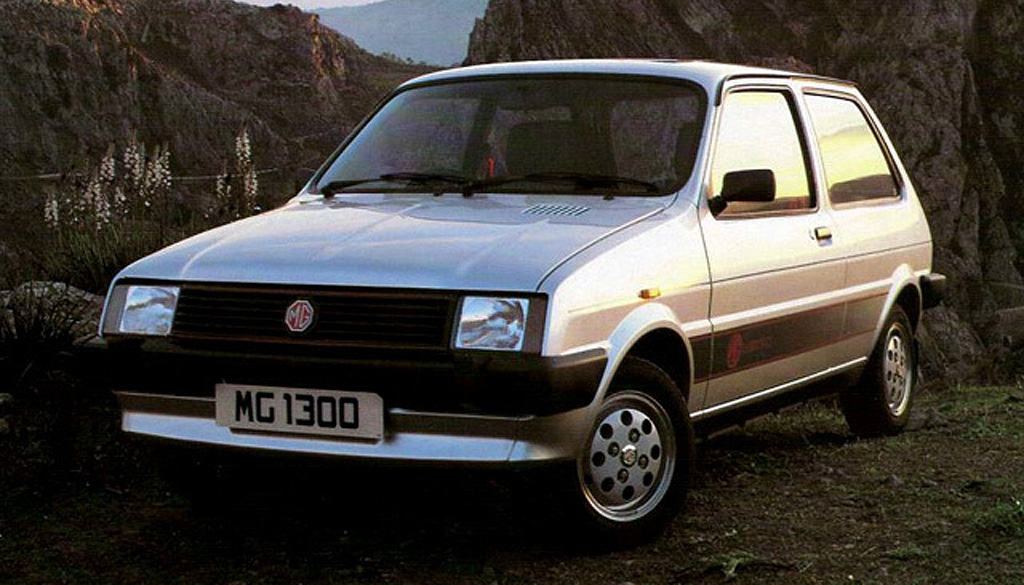 Sadly no pictures of this car exist, so here's on borrowed from those kind folks at the internet

After the rather pedestrian pace of the Clio with it's normally aspirated diesel engine I felt the need for something with a little more poke, hence the MG Metro Turbo. It only had 4 gears and a little A series engine however on full boost it flew along......for a little while. I should have known it wasn't going to be a long term car as it broke down on the way home from the garage, and then a few days later......and a few days after that. Sadly after 2 trips back to the garage even they finally gave up on it and gave me a full refund.

It was a fun little car for a while.