Died before it's time 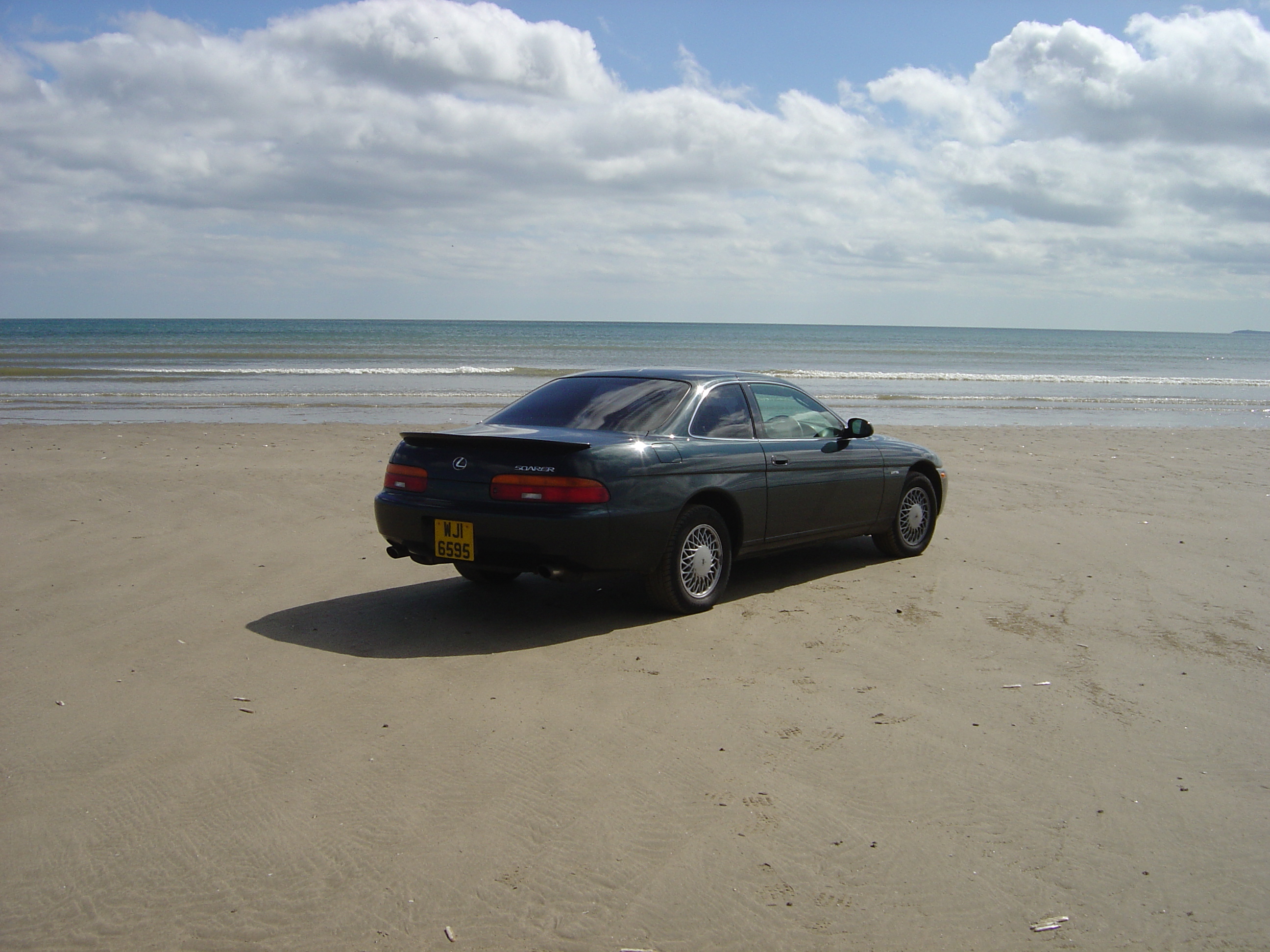 Having sold the RV8 we needed a replacement and it just so happened that a sports and classic auction was being held in Norwich. Being car nuts it seemed a good way to spend a Sunday so we went again and came away with the Soarer! It had the smoothest 4.0 V8 I have ever heard and was pretty nippy to say the least. It also had luxuries that are only starting to become the norm now including touch screen operation for everything.
Sadly things went wrong one morning on our way to work. Amy was driving and I was in the passenger seat when we pulled out onto a 40mph road just as a speeding Corsa came off he dual carriageway. Try as it might the Soarer couldn't find enough drip on the damp road to get out of the way and the Corsa attempted to park in the boot. Nobody was hurt however the damage to the car was catastrophic, the body shell was twisted and it would have cost several times the cars value to rebuild it.