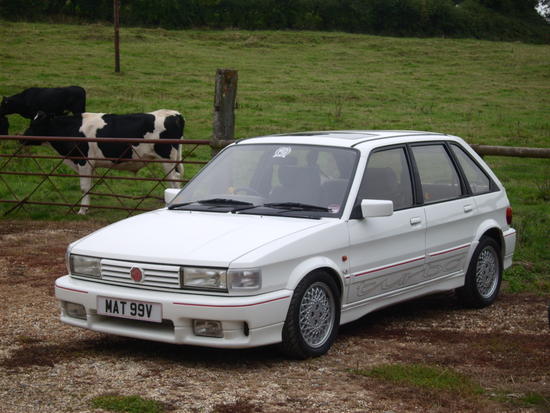 Sadly no pictures of this car exist, so here's on borrowed from those kind folks at the internet

Technically my parents car but whilst in between cars I took it over for a while after the Rover 216 met it's unfortunate demise. Being one of the original 550 cars it was rare and very fast. It had also taken a trip to Turbo Technics and was quite a bit quicker then it would have been when it left the factory. At the age of 20 it was very hard to resist the temptation to leave other cars for dead at the lights.....so I didn't! At the time XR3i's were the car to be seen in but the Maestro ate them for breakfast! Awesome car, very sad to see it go. 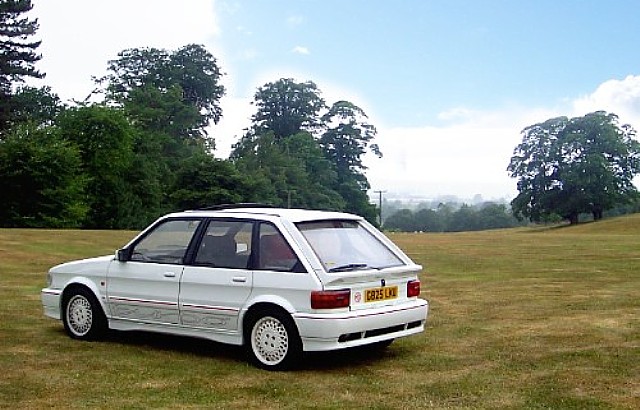 Yes, it's another stolen picture! Maybe some of the actual car will turn up one day?